With the smallest LEGO piece being around the size of a child’s fingernail, it can be hard to imagine the effort that so many people put into some of the largest LEGO creations out there. However, with a big dream and a lot of dedication, great things can be accomplished.

For example, in the summer of 2015, Guinness World Records announced the tallest LEGO structure in the world – 35.05m tall (equivalent to 114′ 11″)! The five-day tower building event – held in Milano, Italy – included 18,000 builders and 50,000 spectators. Many of the builders were children, promoting creativity, imagination, perseverance, and teamwork. Along with the tallest LEGO tower, the world’s largest LEGO structure (composed of a total of 5,805,846 LEGO bricks) is a replication of the London Tower Bridge. September 2016, Land Rover received the Guinness World Record for the most LEGO bricks used in a single structure. The total development of the structure from start to finish took a whole year, while the actual building of the structure took seven months to complete. 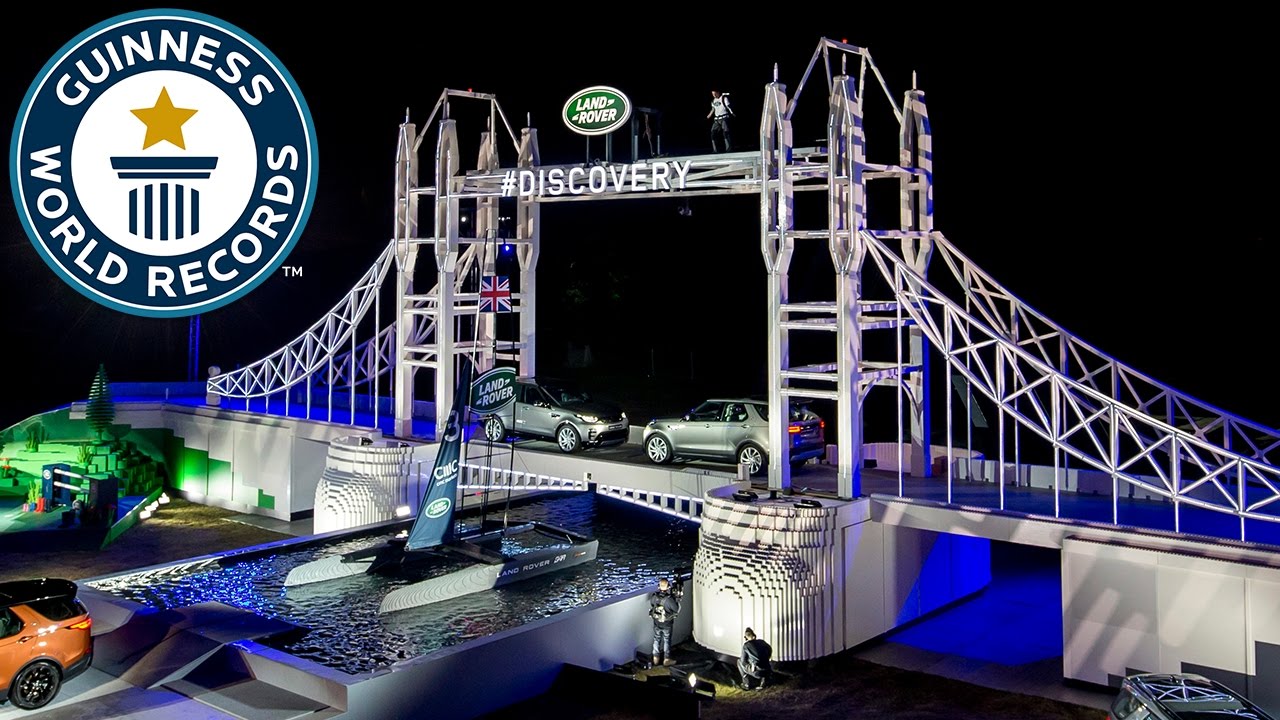 While these may be extreme examples, it proves that great success can come from such little bricks. Anything is possible with faith and persistence.